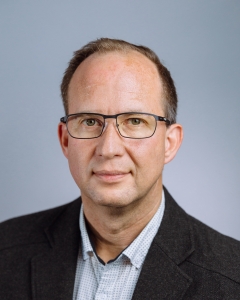 Paul has been in the financial industry for over 20 years. He has a very wide array of investment experience. Paul is the founder of Auxan Capital Advisors which began in 2004. Prior to starting Auxan, he was the Director of Retirement Planning at AG Financial which served and managed the retirement accounts for the ministers and employees of the the Assemblies of God nationwide. Paul was instrumental in doubling the size of this plan during the tumultuous years between 2000 and 2005.

Auxan was founded with the notion that everybody should have access to active wealth management of their investments and retirement funds by a professional skilled and knowledgeable just like institutions get due to the large size of their accounts. After working with thousands of clients nationwide, it was clearly evident that everyday people needed an investment firm that cared about their money just as much as they did. After all it is their life savings. The management fee should incentivize the advisor to pay attention to it in both the ups and downs that come along.

Paul became the chief financial officer of the Assemblies of God Credit Union in 2005 and became president in 2011. By 2014, the credit union had nearly tripled in size and was one of the strongest credit unions in the nation. The investment performance at the credit union was in the 95th percentile of all credit unions under Paul’s management when he left in April 2015.

Paul has a lot of care for people to achieve their retirement goals. It brings him great joy to see families achieve the financial goals.

Paul has also authored the book Net Worth Principle 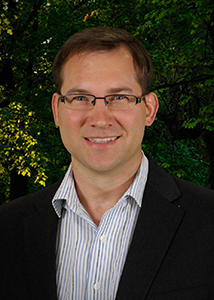 Derek is the Chief Investment Officer at Auxan Capital Advisors, LLC. He has eighteen years of experience managing investments and researching the stock market statistically. At Auxan, he is responsible for developing and implementing investment strategies and managing client relationships. He has passed the Finra Series 65 Exam as well as the Series 3 and Series 34 Exams, and Missouri Life and Health Exam. He has been a investment advisor representative since February 2006.  He has a Masters of Business Administration from the University of Missouri-Columbia with emphases in finance and management. During his time at Mizzou, he worked for the Missouri Innovation Center, an organization that specializes in launching high-growth startup companies. He also had the privilege of meeting Warren Buffett during his time there.

Derek taught advanced investment courses at Evangel University as an adjunct professor for 11 years. Course topics included investment strategies for Fixed Income, Equities, and Derivatives. He coordinated the Student Investment Group on campus as well. The student group manages a portfolio of over $1,000,000, which acts as an endowed fund that is used to provide learning experiences and scholarships to business students.  In 2012, Derek was also awarded the “40 under 40” recognition by the Springfield Business Journal. 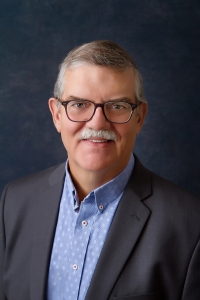 Dwight has served as a financial advisor for over 27 years.  He has helped his clients weather the ups and downs of their lives and their financial goals. Whether starting to save for your family’s future or if you are ready to utilize your investments to enjoy your retirement, Dwight has the knowledge and experience to help you achieve your goals.  He holds a Series 7, Series 63 and Missouri Health and Life licenses and is a Chartered Retirement Planning Counselor (CRPC).  Graduate of William Jewell College with a BS in Business Administration.

He enjoys time with his wife of 30 years, children and grandchildren, as well as serving in his church and going on mission trips. 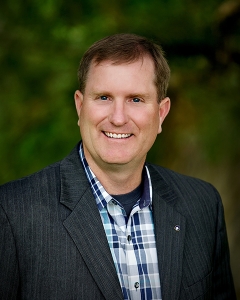 Tim has 24 years of banking experience with primary focus being commercial lending and financial analysis of company financial statements and tax returns.  He has a business degree in Management/Marketing with a minor in Accounting from Union University in Jackson, TN.  At Auxan Capital Advisors, he is responsible for developing and managing client relationships.  He has passed the FINRA Series 65 exam and the Missouri Life, Health and Accident exam.

He was previously on the Board of the Center for Financial Training for 11 years and is currently on the Finance Committee at Second Baptist Church and an active volunteer with Cross Trail Outfitters.

He has been married for 27 years to Trudy, and they have 3 children and 4 grandchildren.  He enjoys hunting, fishing and training his spaniels for hunting. 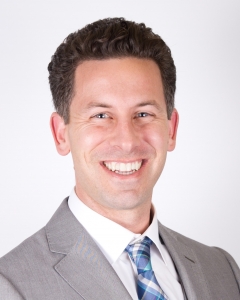 Jeff became a member of our team as of March 2013. He has been a small business owner since May of 2003 and during that time he became increasingly interested in the financial markets. After four years of studying on his own, reading numerous books on finance, and even trading in futures markets he decided that it would be best to pursue a degree in Finance. He finished his degree at Missouri State University in December 2013. At MSU he became a member of the Financial Managers Association and graduated with honors. Jeff has a welcoming personality and enjoys meeting with people who know that they should financially plan for their future but don’t know where to start, or who feel overwhelmed by all the options there are.

Jeff has been married for just over 10 years to his wife Charity, who is also a small business owner. They have two sons adopted from Ethiopia and a baby girl. 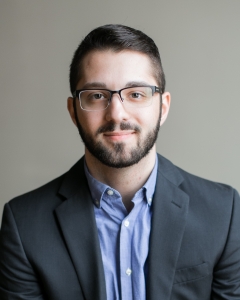 Dan joined the Auxan team in January 2018 as a part-time intern, and quickly transitioned to become one of Auxan’s investment advisor representatives after passing the Series 65 Exam.  He is a graduate of Evangel University, with a major in Business Management and minors in Finance, HR, and Biblical Studies.  At EU, he served as a the leader of the Student Investment Group’s Endowment Committee.  This Committee manages a portfolio of approximately $400,000, which is used to generate scholarships for business majors.

Since joining the Auxan team, he has been involved in investment strategy development and optimization.  Dan also has a strong passion for helping individuals and businesses plan for and meet their savings and retirement goals.

A northeast Ohio native, Dan is a hopeful Cleveland sports fan and avid guitarist.  He and his wife, Ali, were recently married and are enjoying getting settled in the Springfield area. 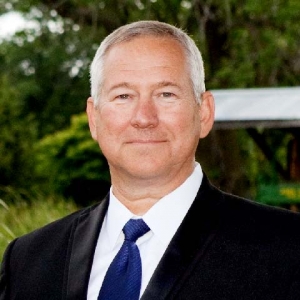 Jim, for over 30 years, has been a results-focused, quality-driven professional entrepreneur with extensive and successful experience in every facet of business management and many areas of finance. These include banking, lending, estate planning, insurance, real estate, new business development, marketing, sales, supervising, and customer service. After being the president of several companies, Jim worked for 7 years at AG Financial as a financial planning consultant. Now he serves as the Vice President of the Assemblies of God Credit Union. Jim and his wife, Sandy, have been married since 1974.